You are here: Home / Personal Care / Clinical Trial Reporting Will Be Monitored In The UK 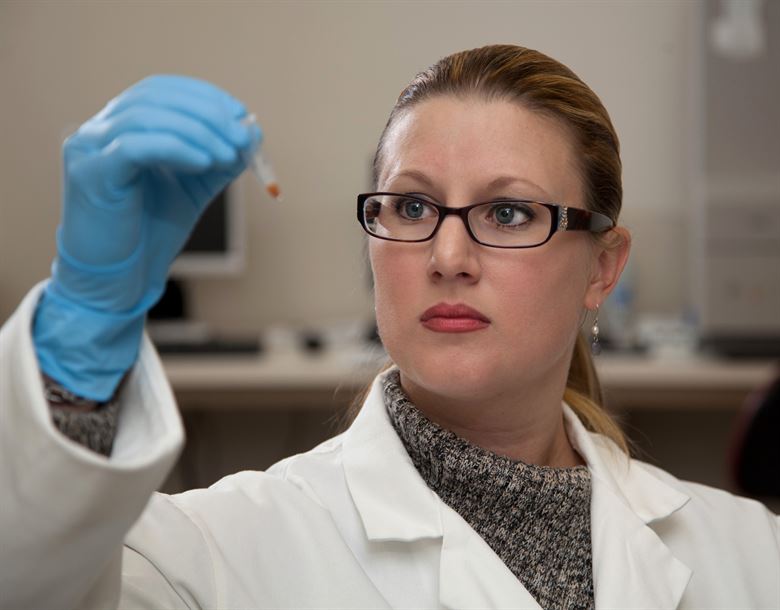 by Bruce Peterson
February 2, 2019Filed under:

Clinical trials are how potential new medical treatments are tested to gauge whether they are effective. They may involve patients or healthy volunteers or both, and the medical treatment is typically compared to an alternative treatment, called a control. The control might be the current standard treatment for a condition, or it may be a dummy treatment known as a placebo.

New treatments go through several stages of clinical trials, known as phases. The early phases are carried out on small groups of people and often start with healthy volunteers. Once a treatment has proven safe in the early phases, later phase trials test it on larger numbers of people to measure just how effective it is at treating a condition.

How and why will clinical trial reporting be monitored?

Doctors rely on information from clinical trials to make informed decisions about the best treatments to prescribe to patients. However, campaign group AllTrials has highlighted that nearly half of clinical trials performed in the EU have not reported their results. Also, of the world’s largest government and charity bodies who fund clinical trials, only 44% of them actually require researchers to report the results of their trials.

This lack of reporting means that large volumes of data are never shared with doctors, and this could potentially lead to inadvertent bias in their decision-making. Results from adaptive phase 1 studies, such as those managed by https://www.richmondpharmacology.com/specialist-services/adaptive-phase-i-studies/, can be vital in ensuring that doctors are able to provide the best informed guidance for the patients they treat.

The UK House of Commons Science and Technology Committee has stated that there is a risk to human health from the failure to publish clinical trial data, and they have developed a plan to monitor reporting levels from UK universities and question groups who do not improve their performance.

Dr Ben Goldacre and the EBMDataLab at the University of Oxford have developed an online tool for tracking clinical trials reporting, and this will be used by AllTrials to monitor how well universities are fulfilling their legal obligations to report the results data from their clinical trials. AllTrials will report back to the Committee after six months, and an evidence session will be held in the summer of 2019.