You are here: Home / Auto / How Octane Differs From Cetane: Gasoline Vs Diesel 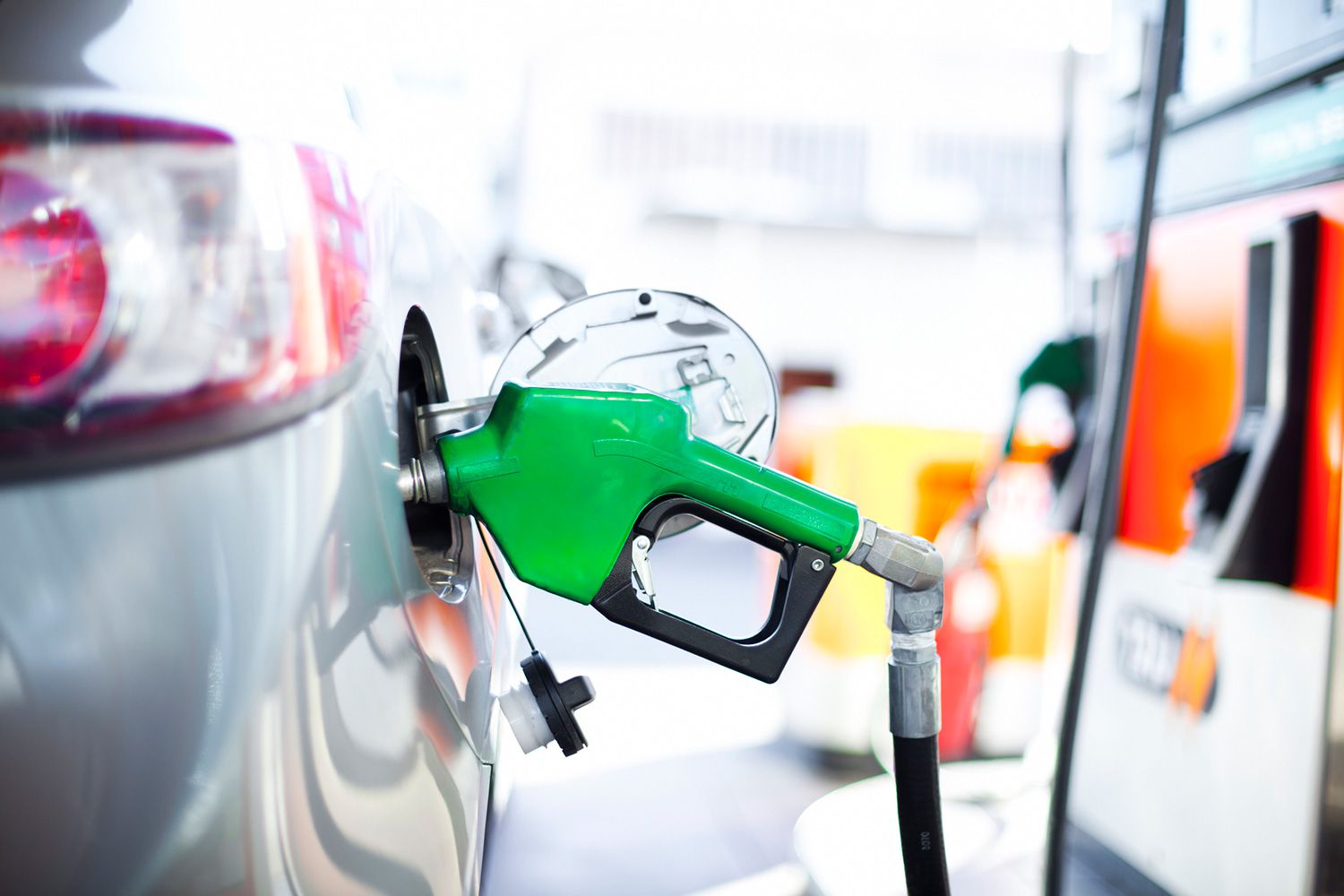 by Justin Watson
January 9, 2020Filed under:

Today we will talk about such a rarely discussed phenomenon among the inhabitants as octane and cetane numbers in fuel. What is it in comparison with one another? What is the difference? Where is octane used and where is cetane? And do I need to know this?

Let’s start with the basics, the simplest and most common indicator, the octane number. It is used as a rating scale for gasoline. The octane number, as many have probably heard, is an indicator that characterizes the detonation resistance of gasoline, that is, the ability of the fuel to resist spontaneous ignition during compression.

What does this mean? Gasoline with a higher octane rating can be compressed to higher atmospheres (high pressure), while the air-fuel mixture will not ignite ahead of time. In other words, we can draw such a conclusion under one of those numbers that we usually see at gas stations: 92, 95, 98, is an indicator of how much you can squeeze the air-fuel mixture before gasoline ignites in it.

If a premature ignition of the fuel occurs before an electric spark jumps in a predetermined period of time, we will get the so-called detonation, a phenomenon that is extremely harmful to any engine that engineers have long learned to deal with. As you can see, including using fuel.

What else is useful for high-octane gas, in addition to the absence or minimal presence of the possibility of detonation? With a high compression ratio, the engine is able to develop more torque with the same amount of fuel consumed. That is, the engine becomes efficient. In this case, the engine allows you to pre-set the phase, which will give a temporary margin when the piston moves to top dead centre and optimally set the mixture on fire.

And finally, thanks to the above advantages, high-octane fuel works better in engines with turbines and superchargers.

A few words about low-octane gasoline. All those indicators, only with a minus sign, are observed in fuel with a low octane rating. This is due to the use of AI-80, 92 types of gasoline in relatively low-power atmospheric engines.

Cetane is used for a similar grading scale, only for diesel. The flammability characteristic of diesel fuel, which determines the period of delay in the combustion of the working mixture.

What does it mean? This is a measurement of the time period from the moment when fuel is injected into the cylinder and when this fuel starts to burn. According to science, the period of time that passes from the injection of fuel into the cylinder before its ignition begins.

The high cetane number of diesel fuel will be a measured indicator of how quickly the fuel ignites after being injected into the cylinders. Conversely, a low cetane number means that some time period will be required to set the fuel on fire.

The advantage of accelerated ignition of diesel fuel is that the engine running on it can develop more torque, the ignition delay will be minimal, the set speed will be higher. The synchronization of the phases by using the engine on high-cetane fuel can be carried out more accurately, igniting the air-fuel mixture at the moment when it is necessary to develop maximum torque.

The final plus of the high cetane value can be called low emissions of hydrocarbons into the atmosphere since such fuel burns more fully. But, at the same time, studies show that more solid particles are emitted from the exhaust pipe than diesel fuel with a low cetane index. Be that as it may, the higher the cetane number, the better, this is an indicator of better DT.

If that is the case, you should consider getting rid of your car as it seems it will be too expensive to get it fixed and not worth it. For such a task, you can always rely on Pacific Cash For Cars. We will pay cash for your car in Sydney and set you on the way of getting a new car.