You are here: Home / Auto / Most Popular Automobile Companies In Australia 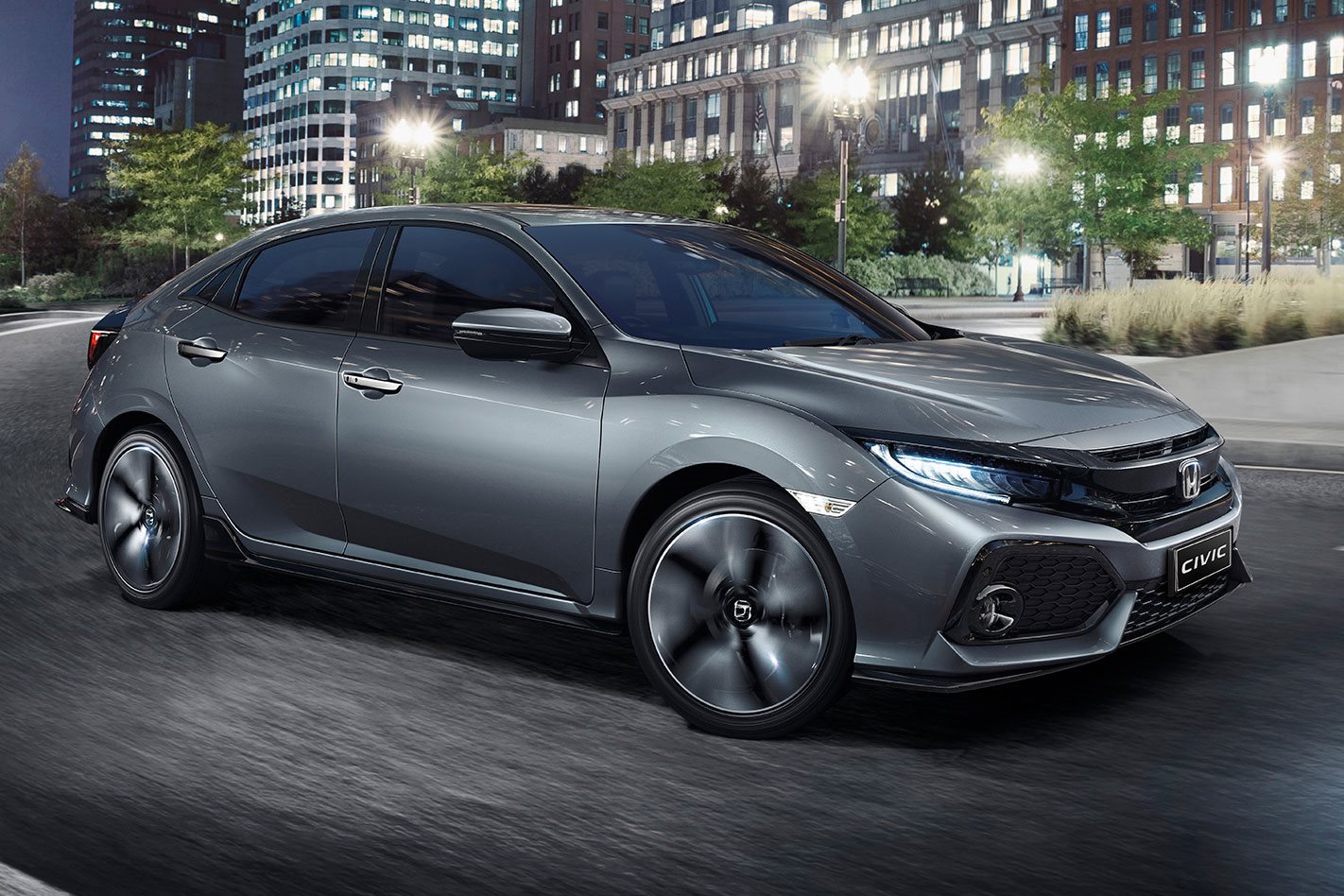 This industry currently employs over one million people which are around 8.5% of the total labour force of the country. Reduced import tariffs, appreciation of the Australian dollar etc. have been some reasons behind the closure of the automobile manufacturing industry. It had been very difficult for the automobile companies to compete when workforce costs in some Asian countries are only one-fourth of that of Australia.

However, let us have a look at few most popular automobile companies in Australia:

Toyota, one of the leading automobile manufacturers in the world, was established in Tokyo, Japan in 1937. Toyota Australia was established in 1958 & operates as a subsidiary of Toyota Motor Corporation. Their operations include sales & marketing, product planning and development, manufacturing and purchasing. They have 279 dealers across the country. The Australian Corporation is headquartered in Melbourne, Victoria and they have a manufacturing plant in Altona, Victoria. However, due to unfavourable economic condition, after 50 years of operation, Toyota is shutting down their manufacturing unit from Oct 2017.

Ford Motor is one of the leading automobile brands from the U.S.A. Ford Australia, a subsidiary of Ford Motors, was established in 1925 in Victoria and also has two main manufacturing units in Victoria. This automobile giant designs, engineers and imports a range of vehicles with top fuel efficiency, security, technology and superior quality. In 2013, Ford announced the closure of both manufacturing units by Oct 2017 after 88 years operation due to too high manufacturing costs and reduced sale.

Ford Australia’s sales had been in steady decline since 2004 & witnessed the lowest during 2015. However, their sales bounced back during the starting of the year 2016 by a growth of approx. 17% with the introduction of some new vehicle range along with few upgraded versions of existing models.