You are here: Home / The Living Gadgets / £3m Safety Boost For Prisons In England And Wales 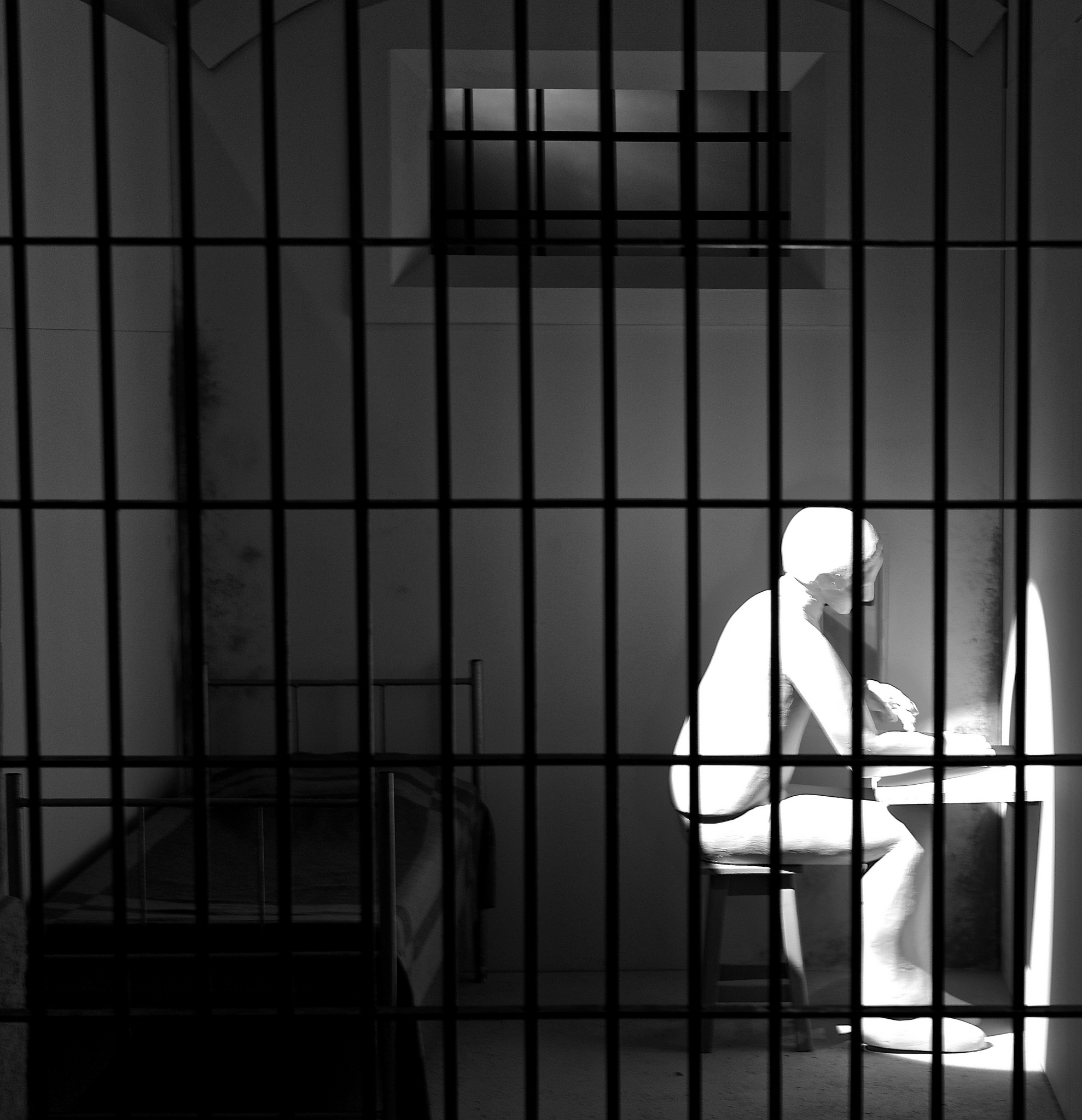 The Ministry of Justice announced in October this year that body-worn cameras will be given to officers in prisons in an attempt to increase prison safety.

Investing in Technology for Safer Prisons

The £3m investment by the MoJ is to improve the levels of safety in England and Wales, with £2m of this to go to ensuring every prison officer has a body worn camera. Another £1m will be spent on restraints, including handcuffs. There will also be a trial in four prisons of a pepper spray type of incapacitant, which will be at HMP Risley, Preston, Hull and Wealstun.

The current developments follow successful trials in 22 areas of the use of body-worn cameras. Already, statistics are showing police with body-worn cameras received around 93% fewer complaints, which could suggest a change in police behaviour as well as public and offender behaviour from the awareness of incidents being recorded. Footage used as evidence has also been of a significant benefit when it comes to prosecutions.

Manufacturers of this technology, such as www.pinnacleresponse.com, are developing cameras to provide the best in quality, durability and practicality, ensuring they are effective if and when required for evidential purposes.

Such investments pave the way to safer, more structured prisons and should also act as a deterrent to unacceptable behaviour and violence.

What Else Is Being Done?

Sam Gyimah, the prisons minister, is determined to face the issue of risk and equip officers with the means necessary to undertake their jobs effectively and safely. He noted that security is also being boosted, with mobile-phone blockers and 300 dogs to sniff out substances being put into place.

In addition, the goal of an extra 2,500 prison officers before the end of 2018 is over half way to being met, with 1,290 new officers appointed between October 2016 and August of this year. In line with continual training and recruitment over this period, another 872 members of staff are anticipated to be in training by January of next year. This is a result of concerns over staff cuts, with the Prison Officers’ Association saying that staffing levels are a primary issue when it comes to safety after a 30% reduction in staff dating back to 2010 and increasing levels of violence since then.