You are here: Home / Home & Living / Blend Retro And Modern With Column Radiators 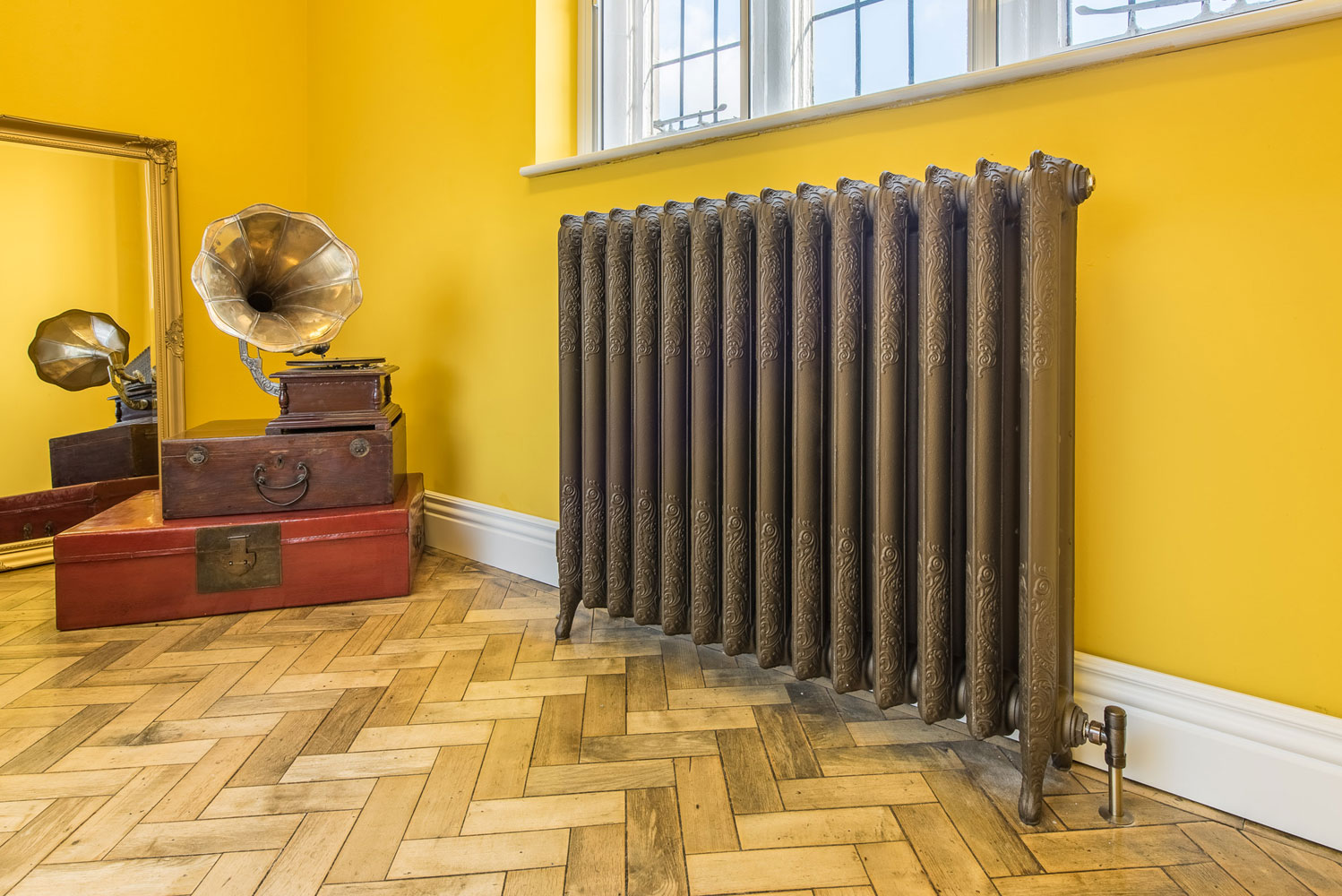 When you picture a Victorian-style home, you probably imagine large high rooms brimming with ambience and tradition and an interior look and design that is often replicated. As popular today as ever, the column radiator now comes in a variety of styles and colours, ensuring the look is not compromised but benefits from modern technology.

Despite today’s modern radiators including features such as heated towel rails, mirrored radiators and bench radiators, the Victorian-style column radiator is still very much in demand. Apart from its iconic aesthetic appeal, one of the main benefits of this radiator type is the vertical columns that make up its shape. Unlike the flat-all-over panel design of many other styles of radiator, the surface area of the unit is maximised, meaning it generates optimum heat as it warms the air in the room.

The high ceilings associated with the Victorian era benefitted from this style of radiator, and Victorian-inspired décor is currently enjoying a renaissance.

Cast iron and other metals

Column radiators are traditionally made of cast iron, which is a strong and resilient metal that is also a great heat conductor. Although it can be slow to heat up compared with modern units made from alternative materials, it can retain heat for longer, including after it has been switched off. Cast iron is extremely heavy and can be problematic to install, however, so radiators made from modern materials are now being used by many manufacturers.

Today’s customers can get the retro appearance of a column radiator made from a much lighter yet strong, resilient and heat-conductive tubular steel. This has the added advantage of not having to move or replace any of the pre-existing central heating system pipework, which is already designed to accommodate column-style radiators.

Designs available from companies such as http://apolloradiators.co.uk/Products/View/3/54/7/category/roma/Apollo-roma-bespoke-steel-column-radiator include vertical units and horizontal designs that can fit any space. They are available in a range of finishes, including chrome and stainless steel, and matte paint ranging from traditional white and black to bright, bold colours such as red, orange and yellow.

Modern technology means that today’s designs include additional features such as thermostatic radiator valves, which can automatically switch the unit on and off according to the temperature in the room. This makes them the perfect choice.