You are here: Home / Travel Diaries / The Unsung Heroes Of British Wildlife 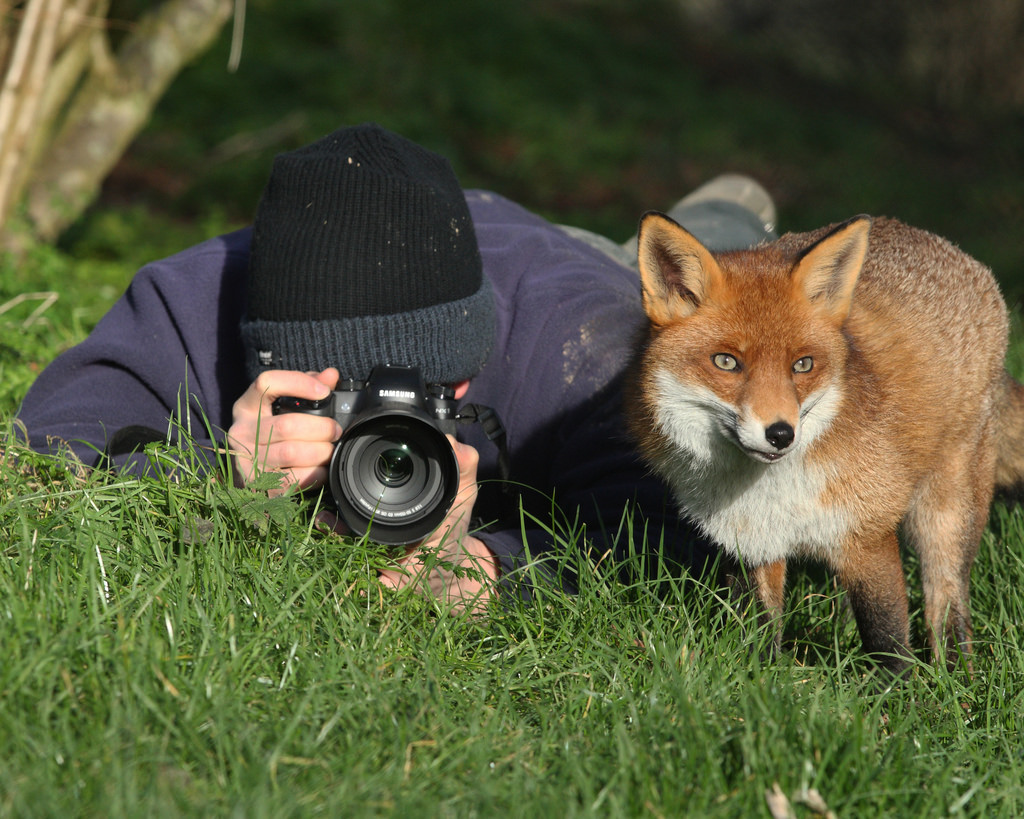 We all have heroes, whether they be of the sporting, acting or political variety. For those of us who love wildlife and the natural world, conservationists are our heroes. We know the famous faces who appear on television shows to teach us about how to protect the environment and all its creatures, celebrities such as Chris Packham and Michaela Strachan. But what about those unsung heroes? The ones who campaign and act behind the scenes to keep earth beautiful. Here is just a small selection:

Charles Glover is a newspaper journalist who has achieved much as the environment editor of the Daily Telegraph. He has brought great public focus onto issues such as the countryside and wildlife, introducing such matters to a huge national readership.

A woodland ecologist who has been fundamental in reshaping the way people think about our woodlands. His book, ‘The History of the Countryside’ has had huge influence over the conservationists of today.

Chris Baines is a writer and advisor on policy, whose main achievement has been emphasising gardening as a key conservation activity. His work has been truly influential over the last 2 decades and all research since his writings have backed up his ideas and shown the importance of gardens for British wildlife. He holds great influence over advice on flood plain and river management. If you’re a great lover of British wildlife, then why not make your garden a celebration of that with a Bronze Wildlife Sculpture by http://www.gillparker.com/

As former director of the National Trust, she has brought many conservation issues to the fore and was also previously the head of the Council for the Protection of Rural England. As one of the country’s largest land owners, the National Trust is very influential. Thanks to Reynolds’ hard work, conservation is higher on their agenda than ever before.

As one of the most influential botanists of recent times, he discovered more than 300 new species of plants in the Amazon Basin. He now works as scientific director of the Eden Project in Cornwall.

As a conservation campaigner, Peter Melchett’s biggest achievement has been creating the Enabling Countryside and Wildlife Link in 1980, which serves as the overseeing organisation to more 30 wildlife conservation groups. These groups had much better access to policy makers within successive governments. During the 1970s, as a labour minister he fought for environmental causes and went on to become the director of Greenpeace.

David Bellamy should need little introduction as a celebrity botanist and broadcaster. With his warmth and infectious enthusiasm, he succeeded in making wildlife and conservation sexy and exciting, when it had never been before to those growing up in the eighties and nineties. He was taking direct action and getting arrested way before Swampy became famous! He enthused a whole generation over environmental and conservation causes.